The Right Audience for the

National Sawdust prided itself as a music institution presenting a wide stylistic approach to music. This approach, unfortunately, in the marketing and communication space, created confusion for consumers who struggled to realize what “type” of music venue National Sawdust was and what they could expect to see when attending a show. 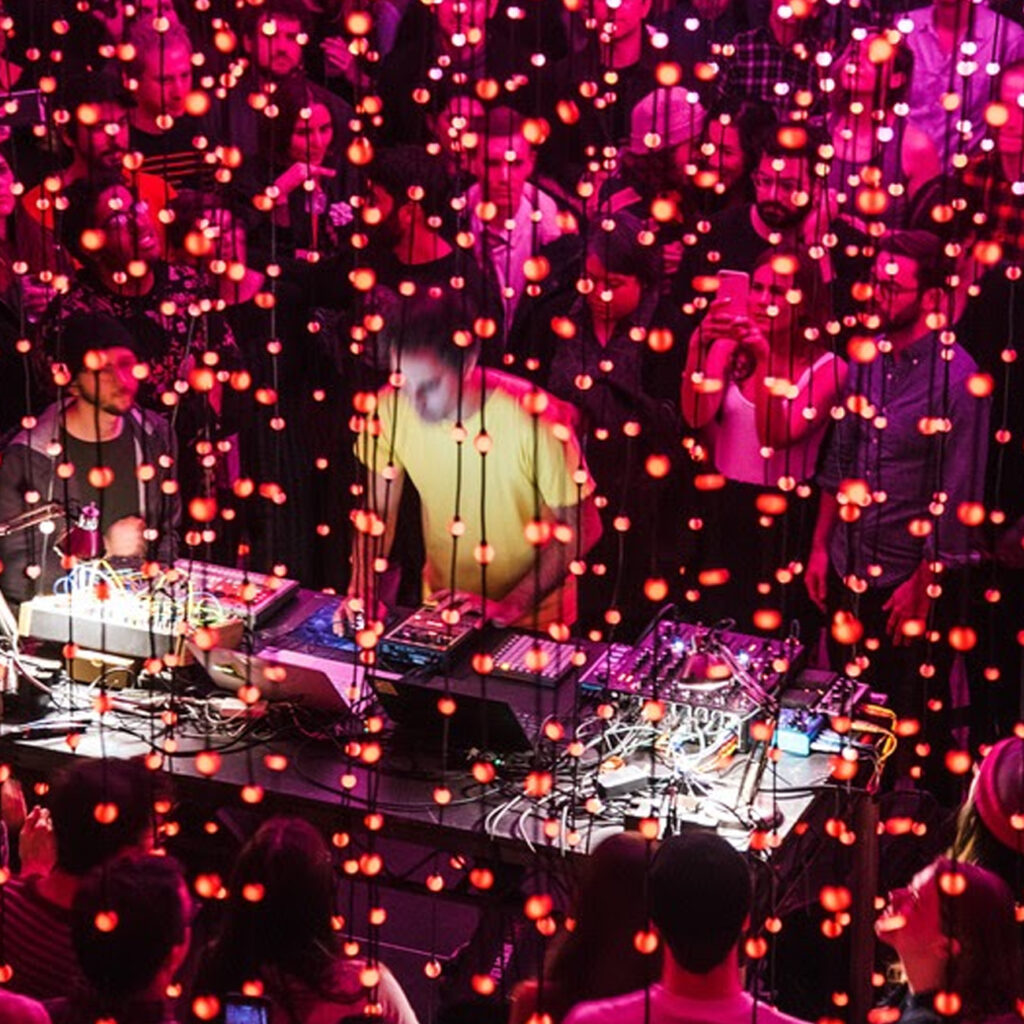 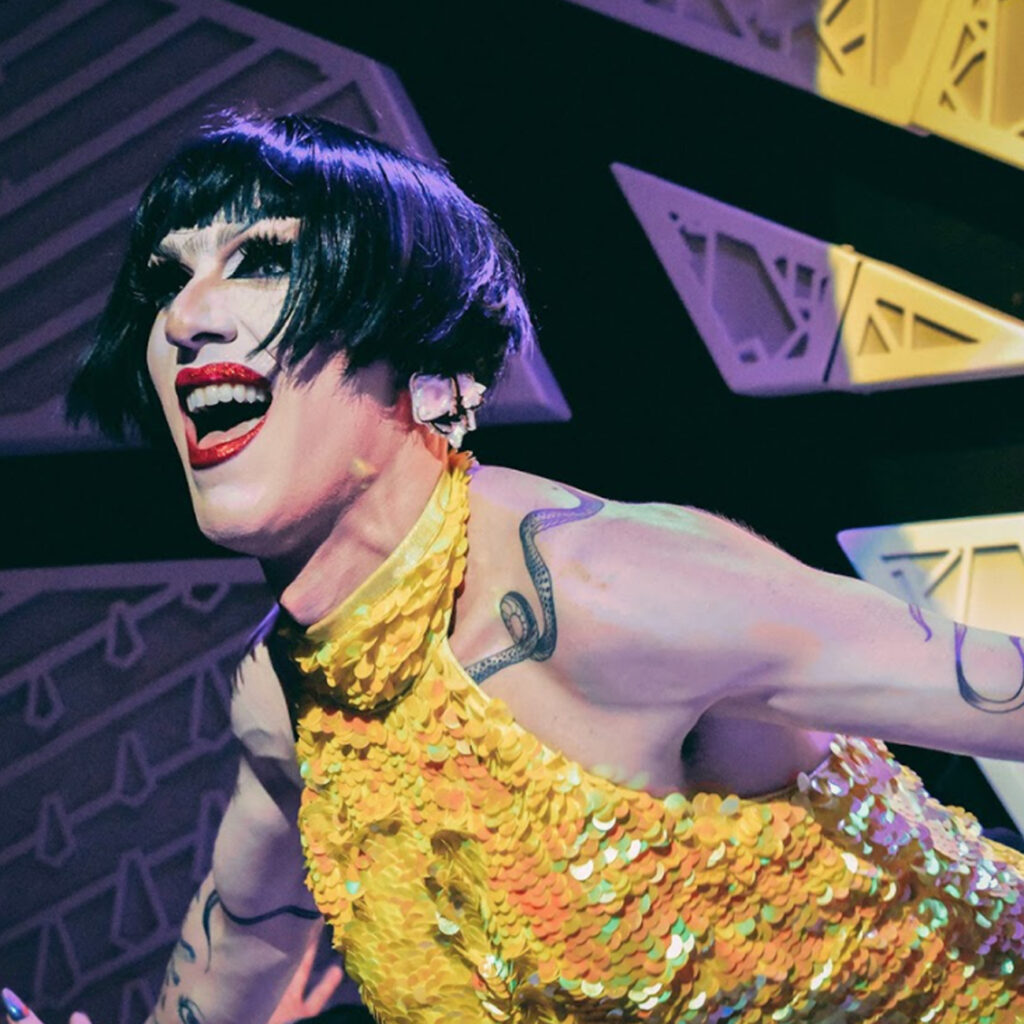 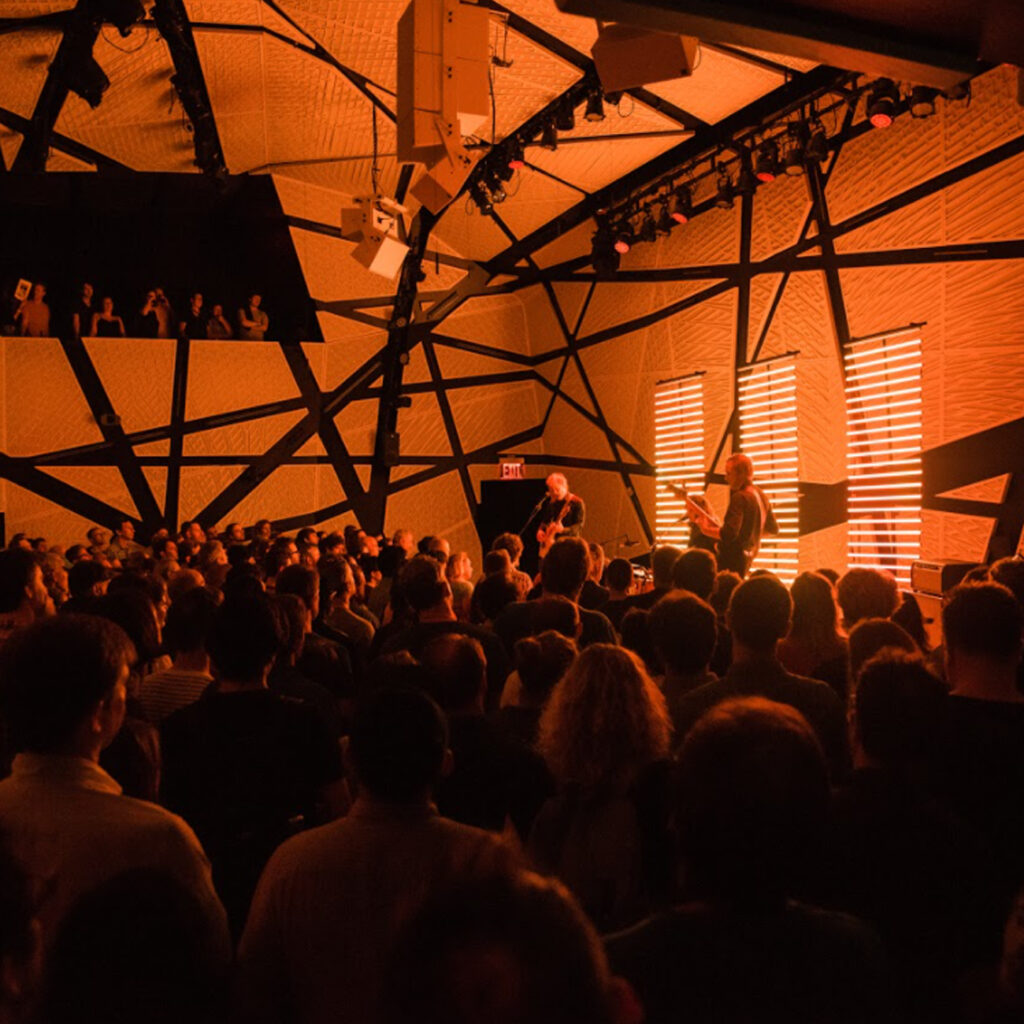 A visual identity that was extraordinarily compelling of film and screen

Clear Identity in the Minds of Consumers

A Visual identity that was Extraordinarily Compelling on Film and Screen

Clear Identity in the Minds of Consumers

Applying segmentation, I honed in on four major consumer groups with defined demographics and interests.

With a focus on communication, messaging was tailored to each segment, initially offering only music genres that would appeal to their specific demographics.

Paid Advertising was tailored to segments with additional layers of targets around location to lower cost per click and increase acquisition.

Publicity was also segmented by publication with a focus on only telling the most germane stories that would appeal to the publication’s audience.

Audience targeting became so effective the venue went from selling out 42% of shows to selling out over 80% of performances.

Targeted advertising became so efficient we acquired 45% of new consumers for $1.25 per ticket purchase.

We also began to see recurring audiences within each segment with nearly 25% of audiences in every group attending at least four shows in a three month time span. For these consumers we began to expand messaging to expose them to additional musical genres presented at National Sawdust.

At the end of two years 11% of audience members were purchasing tickets for shows outside of their initial genre, and 5% purchased season passes to the venue.

Through hyper targeted marketing we achieved National Sawdust’s goal of serving as a home for music discovery.