With 5,000 tweets per minute #Sharknado Blew Traditional Marketing Out of the Water

In early May of 2013, leveraging analytics tools that I’d campaigned for over a year to put in place, I noticed an uptick in mentions of Syfy on social media. Deeper analysis revealed the brand mentions were associated with the soon-to-be released movie Sharknado. 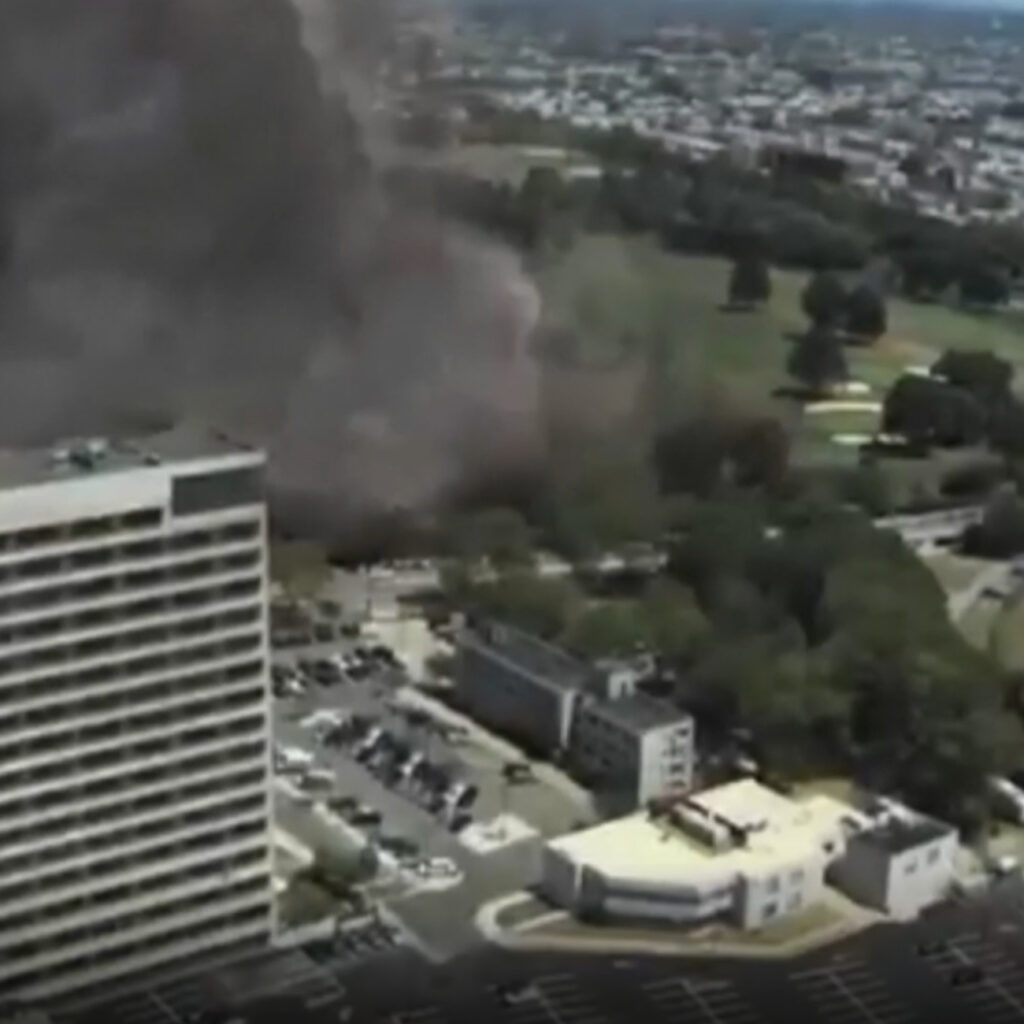 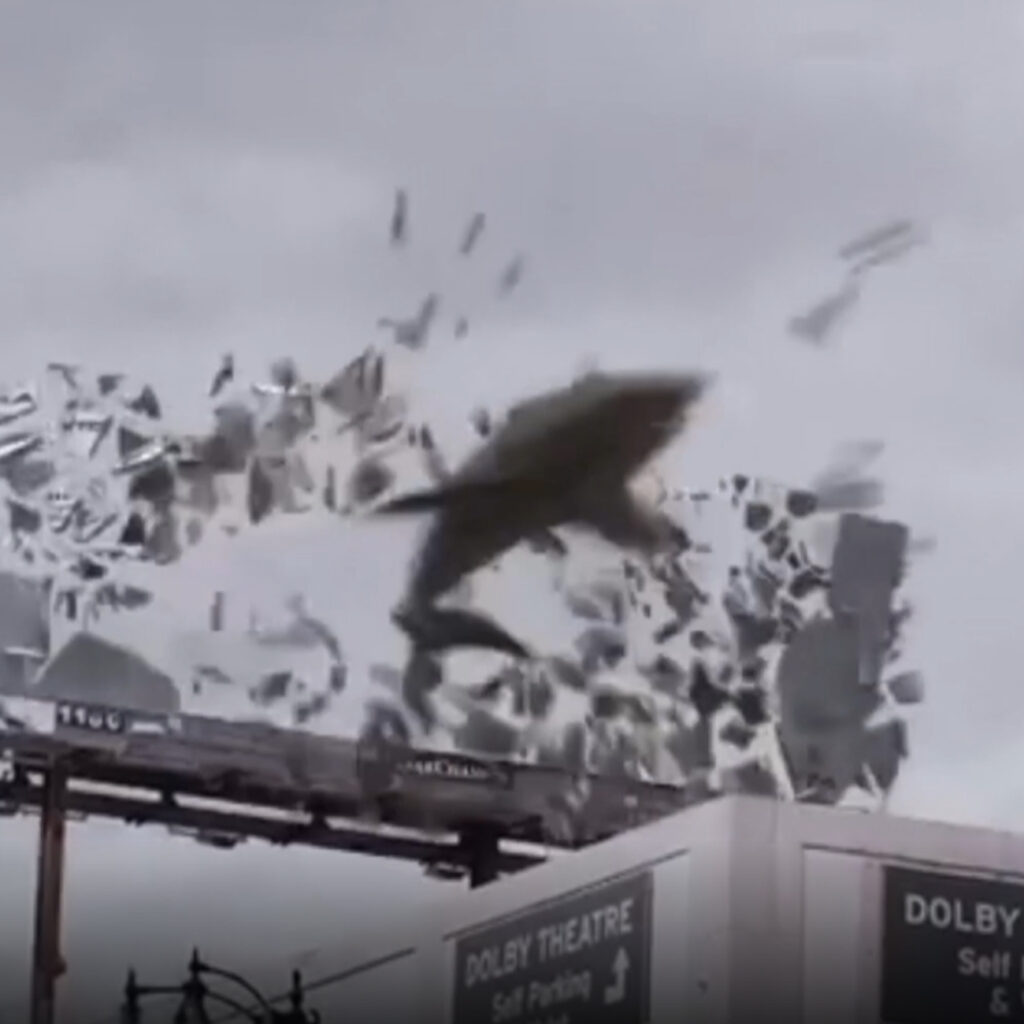 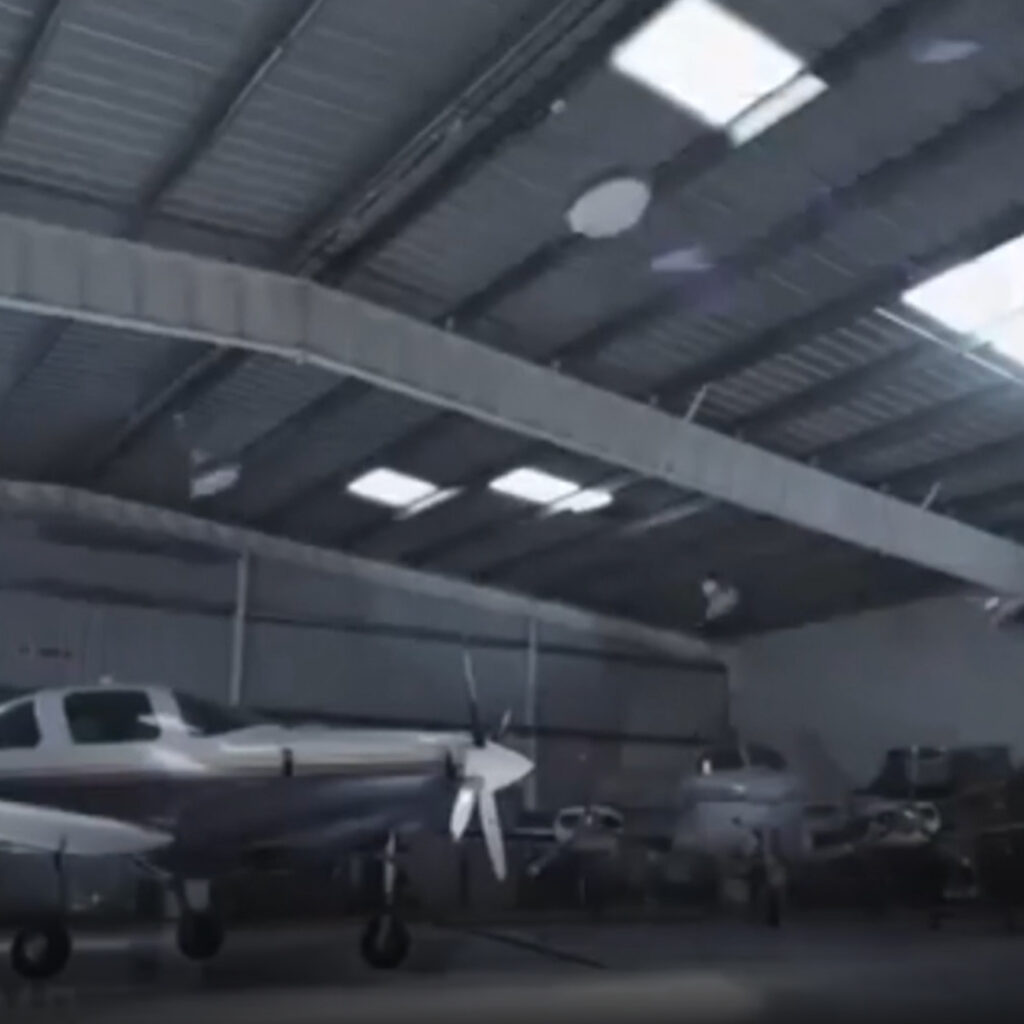 Time because the Trend was Caught Early

An Allocated Budget for the Campaign

Time because the Trend was Caught Early

An Allocated Budget for the Campaign

Spotting this trend I developed a plan of attack starting with the creation of a diversified digital asset tool kit.

Partnering with Youtube influencer, Machinima, we distributed a new trailer exclusively for social media. Reports of this “red band trailer” that was “too violent” for television was picked up extensively by the blogosphere, generating 500k views for the video prior the premier and amassing 5.7 million views by the morning after Sharknado’s television debut.

A Sharknado viewing kit with GIFs, video clips and an exclusive Sharknado Bingo card, was sent to Syfy celebrities such as Wil Wheaton, Oliva Munn, Chris Hardwick and more. VP of Digital, Craig Engler, took control of the Syfy Twitter handle for the night of premiere to feed the frenzy.

Rapid Optimization to Increase the Windfall

To continue feeding the frenzy, we quickly repurposed content and developed new assets in less than 24-hours for a new media package, replete with GIFs, Quick Snip Video Clips, the Red Band Trailer and an Analytics One Sheet.

This package was sent to influential pop culture sites such as Buzzfeed, Culture Vulture and as well as traditional media outlets such as the Today Show and CNN to help fill out their news coverage and sustain the pandemonium.

For two months after the premier, #Sharknado trended on Twitter 42 times

In the end Sharknado grossed over 380% of the original projected profits, bringing in a whopping $19 million for a $1.5 million budgeted film. In its first three airings it brought in over 4 million viewers and the hashtag #Sharknado trended on Twitter 42 times for the next two months after the initial premier of the film.