Bring Back a Rebranded Festival

Returning from the pandemic after a two-year hiatus, the newly rebranded Tribeca Festival (formerly the Tribeca Film Festival) had an ambitious goal of selling out over half if its 624 events across New York City, while reintroducing itself to New York audiences as a home for not just films, but games, podcast, music and an immersive showcase. 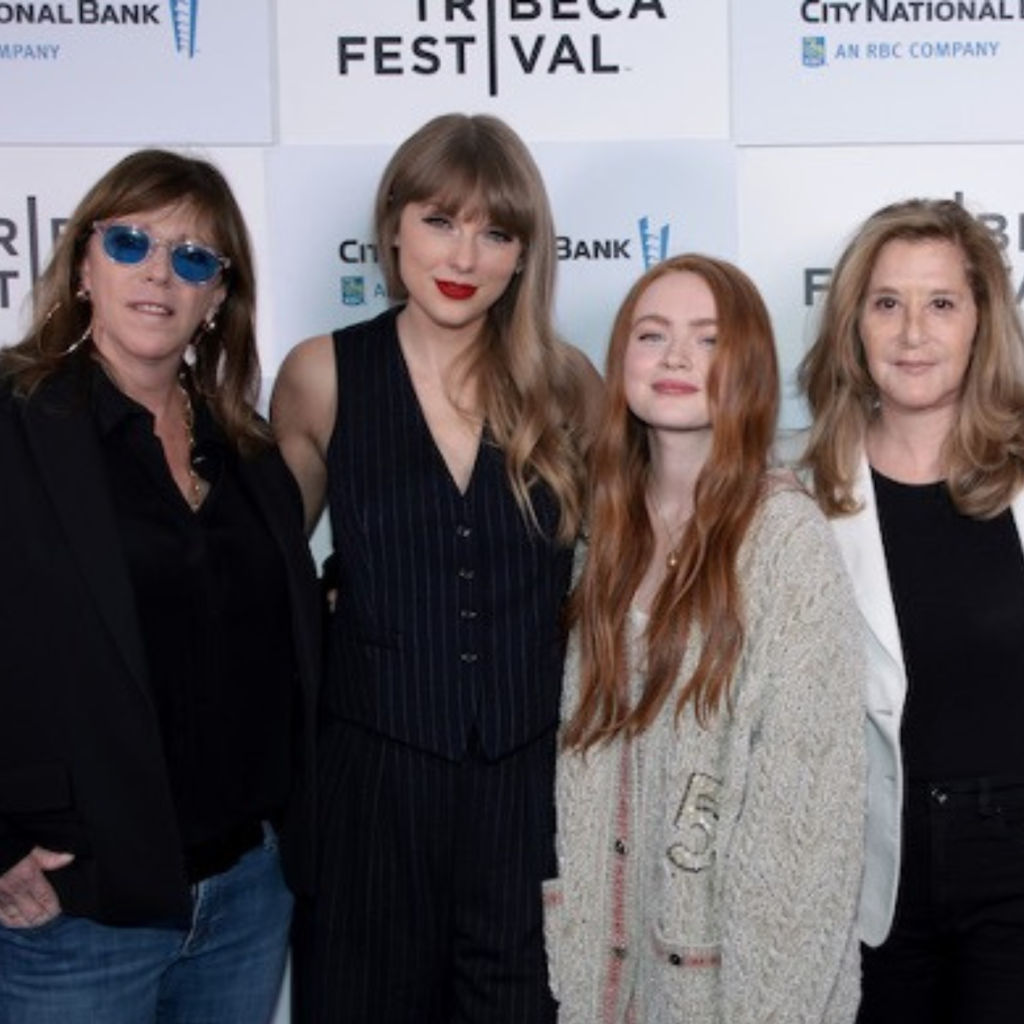 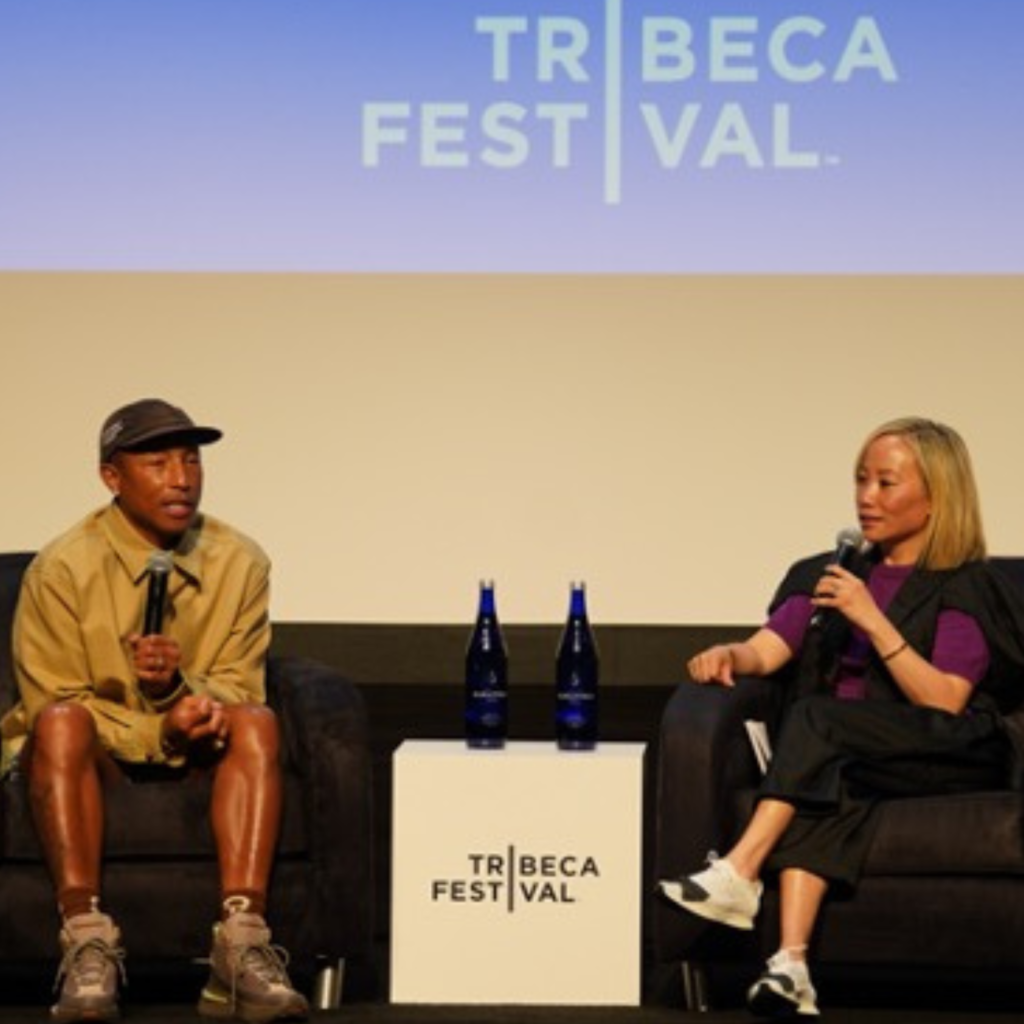 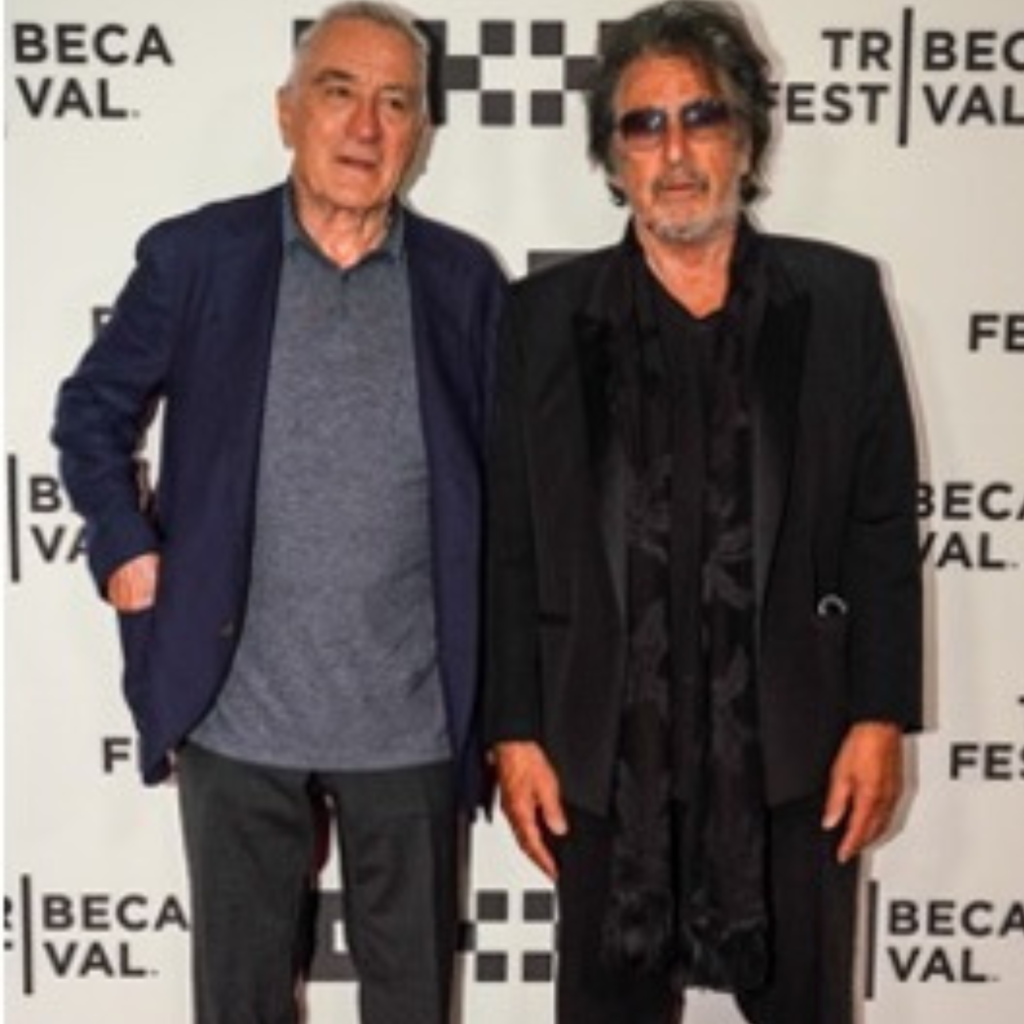 A database of over 155k contacts

The ability to Reach Diverse and Younger Audiences

New Festival with a Need for New Consumers

Returning to its full scale after a two-year hiatus due to COVID-19 and contending with challenges such as a continuing Omicron outbreak and a downturn in overall movie ticket sales, the marketing campaign had to focus on how to bring old audiences back into the fold while developing new audiences enthusiastic about the Tribeca Festival new content offerings.

With a small budget for paid digital advertising, marketing focused on finding new audiences while bolstering the festival’s presence in top funnel awareness. Using a diversified social media marketing campaign, the campaign targeted demographic verticals for sets of events that would appeal to these new audiences. Using both branded and nonbranded key words, the Tribeca SEM campaign sought to capture the interests of a broad set of searching consumers.

With an organic content plan focused on turn key video production, the social media marketing campaign drew in 77% of consumer between the ages of 25-34 years of age to the entire Tribeca Festival.

Launching a new TikTok account three months before the festival, the team produced a TikTok video that received over 6.5 million views and created a cumulative 15 million total video views through out the festival. The team increased engagement on Instagram from previous the festival by 314% and boasted a cross-platform reach of 2.7billion.

The success of the digital marketing campaign exceeded all expectations generating 21% of the Total Gross Ticket Revenues for the entire festival with a 530% Return on Investment.